BENGKULU, KOMPAS.com - Indonesia has urged the Australian government to soon sign an accord on payment of compensation over the 2009 Montara oil spill in the Timor Sea, Environment Minister Mohammad Gusti Hatta said.

"The signing of the agreement was delayed because there was a change in the Australian energy and mineral resources minister’s post but we are now asking that the accord be signed soon," the minister said here Monday.

The accord’s signing was previously scheduled to take place last August 29, 2011, but it was eventually delayed to September 6, 2011, and now it had been postponed again until a still uncertain date, he said.

According to Mohammad, the figure Indonesia had forwarded as compensation for the impact of the Montara oil spill was rejected by Australia on the ground it was too high. The Indonesian government had calculated the direct losses suffered by local fishermen by the oil spill’s polluting effect, the general economic losses, as well as the indirect losses from the damage done to coral reefs, mangroves and coastal ecosystems.

PTTEP Australasia (PTTEPAA), the company that had drilled the oil well where the oil spill originated was reported to have also calculated the potential losses suffered by Indonesia. Now, the minister said, PTTEPAA was planning to make up for Indonesia’s losses through its corporate social responsibility (CSR) program and had told journalists and non-governmental organizations (NGOs) it would thereby be compensating Indonesia.

"However, that is unacceptable to us because there is a difference between CSR and damages," Hatta said.

A PTTEPAA oil well in the West Atlas Block developed a leak on August 21, 2009, and as a consequence 40 million liters of crude oil were released into the waters of Australia. The oil spill was later carried by sea currents into the Timor Sea , Indonesia.

The oil spill eventually polluted 70,341.76 square kilometers of East Nusatenggara (NTT) province’s seas and coastal waters. The Australian government’s Montara Inquiry Commission in November concluded that the oil spill in PTTEPAA’s West Atlas Block would not have happened if the company had followed the accepted standard operating procedures 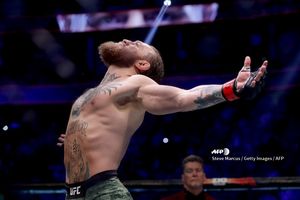 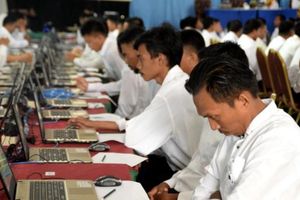 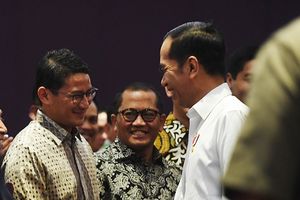