MANADO, KOMPAS.com - The number of people taking refuge due to the eruption of Mount Lokon in Tomohon, has reached 2,116 , an official said.

The refugees are inhabitants of Kinilow, Kinilow I and Kakaskasen villages, North Tomohon sub district, which is located close to the erupting volcano. The evacuation process was carried out by the Tomohon authorities, BPBD staffers, the Indonesian Red Cross (PMI), military personnel and local youth organization members.

"One person died during the evacuation process, but he had long suffered from stroke," he said.

"If the conditions there worsen, I will visit the region. But right now I am coordinating with the National Disaster Management Agency and the local authorities concerning developments in the location," Minister Agung Laksono told the press in Jakarta on Wednesday. Agung said he was informed by the local authorities that refugees were in good condition.

"Everything has been reported well, and most of the local people have been evacuated to Tomohon," he said.

"The funds can be spent for the refugees’ needs during the emergency situation," the minister said. 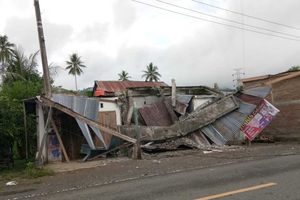 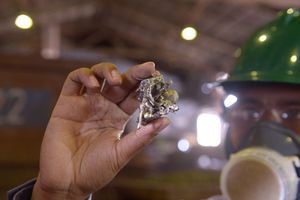 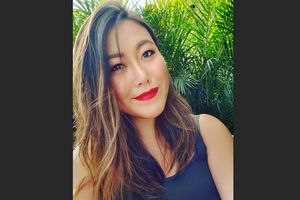 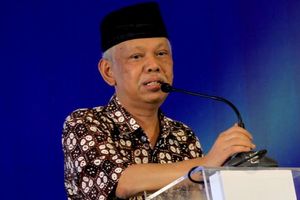