Local People Urged Not to Panic When Mt Lokon Erupts

Local People Urged Not to Panic When Mt Lokon Erupts

MANADO, KOMPAS.com - North Sulawesi Governor Sarundajang has urged people living at the foot of Mount Lokon, Tomohon, not to panic and stay alert towards the volcano’s eruptions.

"Inhabitants are expected to always follow the directives and advice of the regional government concerning the emergency response in the mountain’s eruption," Michael Umbas, a staffer of the North Sulawesi governor, said quoting Sarundajang, here on Tuesday.

The governor is currently on working visits to Mianggas and Marore islands, but he continues monitoring developments of the eruption. The governor had also instructed the evacuation of people living on the mountain’s slopes for their safety.

He has also ordered the Tomohon authorities to prepare locations to accommodate refugees. The National Disaster Management Agency (BNPB) has raised the status of Mount Lokon in North Sulawesi from standby to alert since Sunday night  due to its increased activity.

"In connection with the raising of Mount Lokon’s status, we order the local people to evacuate to safer places," Head of Data Center of BNPB Sutopo Purwon Nugroho said here on Monday.

He said that the people were also asked to keep watch of the flow of lava through a river which ran down from the peak of Mt Lokon. Villagers staying in villages outside the Disaster Prone II areas also needed to keep watch over of possible dust, sand and rock rains.

"Yet, the people should remain calm and follow directives provided by the regional government. They should not believe rumors whose sources are not clear," he said.

Sutopo said the danger threats now were in the form of magmatic eruption accompanied by glowing materials, sand, dust rain and flow of hot lava. He said that local people as well tourists were called on not to approach and carry out activities within the radius of 3.5 km from the crater.

"Residents are also asked to keep watch of possible lava stream from upstream areas down through the river," he said. 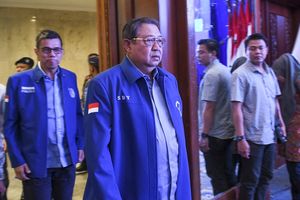 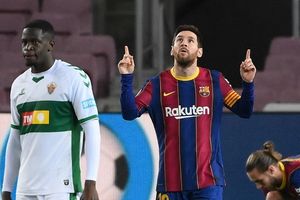 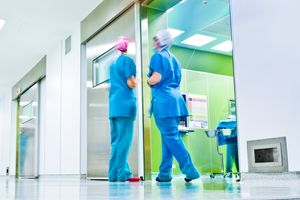 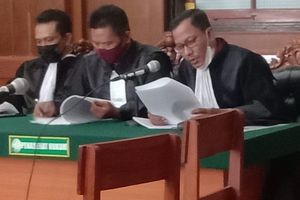