JAKARTA, KOMPAS.com - Indonesian airline Lion Air is to sell around a third of the company through an initial public offering in the first half of 2012 to raise $1 billion, the company said Friday.

“We plan to only sell a 30 percent stake of our company to the public,” Lion Air President Director Rusdi Kirana told reporters. He said the proceeds would be used to strengthen the company’s capital structure, but he did not elaborate.

Garuda posted a net profit of more than $100 million in 2009 and was named the world’s most improved carrier last year by London-based research company Skytrax. But analysts said its listing price of 750 rupiah was too high and the stock did not have a happy debut, retreating more than 17 percent on the first day. It closed Thursday at 520 rupiah amid concerns over rising oil prices.

Even so analysts expect the aviation industry to profit from sustained economic growth in Indonesia, a massive archipelago of 240 million people with a burgeoning middle class. New rules coming into effect next year that will require all commercial airlines to have a minimum of 10 aircraft, five of which must be owned, are expected to suit larger, established players like Lion and Garuda. 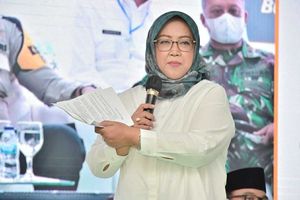 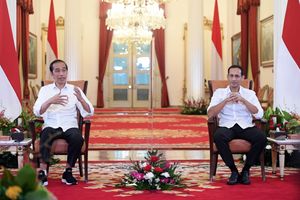 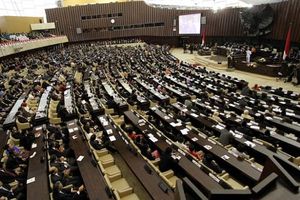 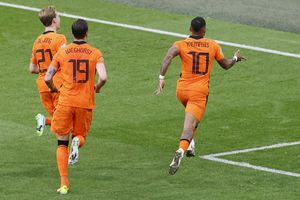